Free shipping for monthly subscriptions or orders over $100

Your monthly subscription unlocks our best prices for your entire order!

LifeVantage is a company using science to approach health differently – we are focused on understanding the major scientific theories of aging and addressing the root causes to be able to take a proactive approach to increasing healthspan.

We specialize in Nutrigenomics – using Nutrients to affect gene expression. Put simply, we use nutrients to tell our bodies how to help themselves.

It all started almost half a century ago, when science proved that our bodies have built in abilities to keep themselves healthy. Two decades ago, a discovery proved that we could tap into those abilities by communicating with our genes through nutrients.

That discovery is the reason LifeVantage exists. The discovery that five plant extracts, when used together, could tell your body to produce antioxidants*, opened a whole new world of possibilities. Since then we have been relentlessly working to communicate with additional genes associated with the major scientific theories of aging, and each subsequent discovery becomes a member of our flagship Protandim line of synergizers. 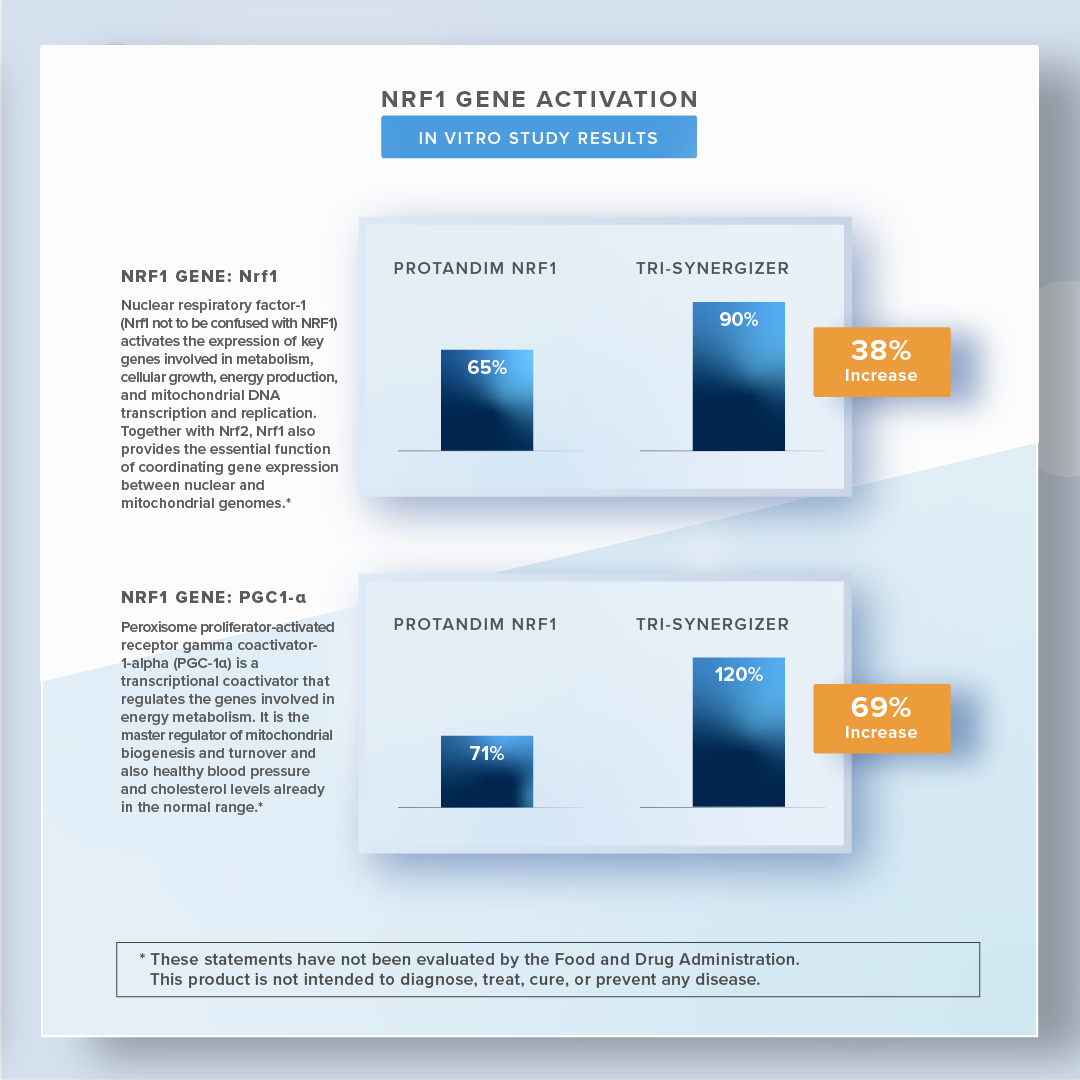 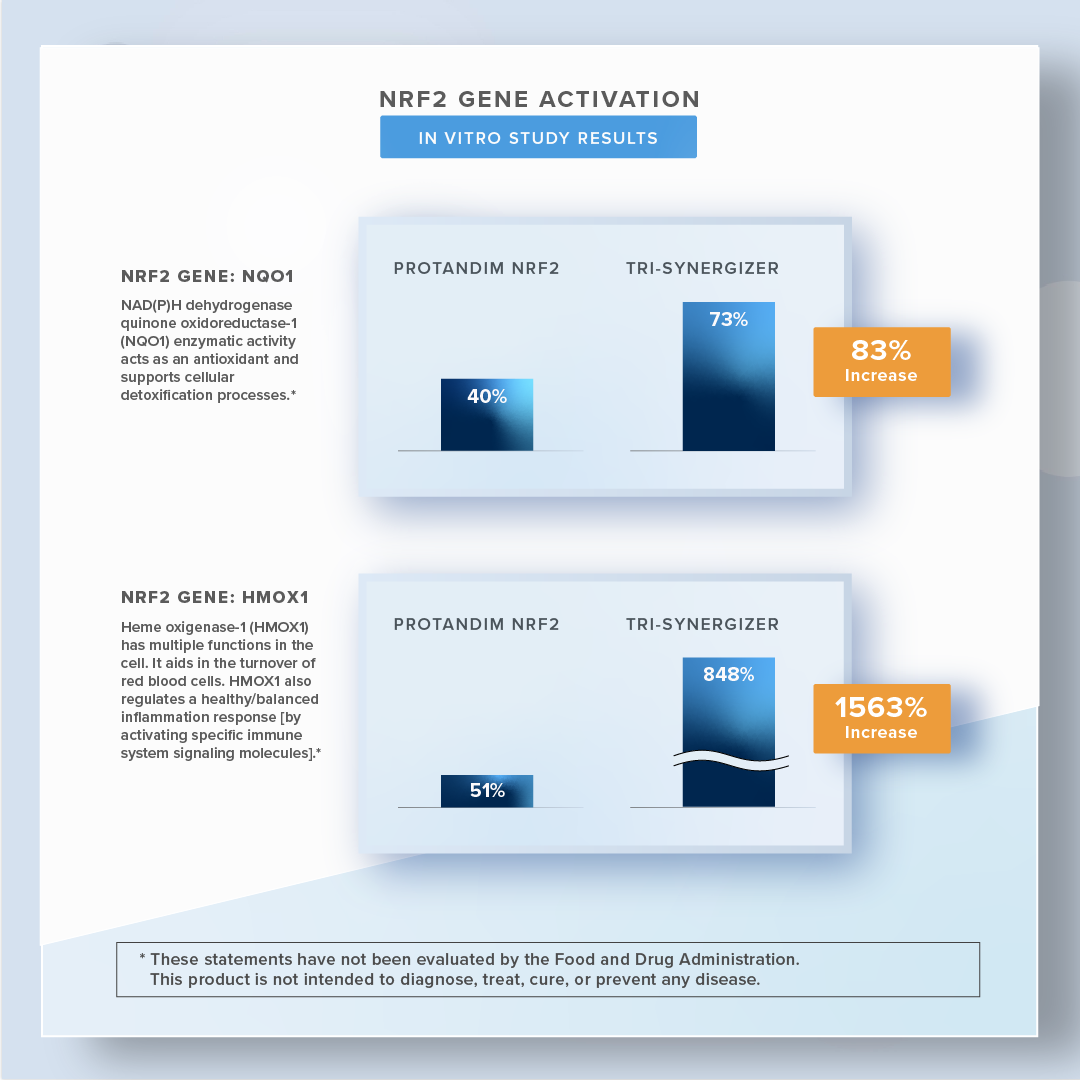 * These statements have not been evaluated by the Food and Drug Administration. These products are not intended to diagnose, treat, cure or prevent any disease.

Please view individual products for their label and ingredient information.

‡ Compared to the free radical scavenging capacity of 2g of Vitamin C.

* These statements have not been evaluated by the Food and Drug Administration. These products are not intended to diagnose, treat, cure or prevent any disease.

Your Cart is Empty.

You haven't added any products yet. Continue Shopping.

Free Shipping This order ships for free thanks to your monthly subscription!

I Don't Have a Distributor

Sorry, we couldn't find a distributor that matches your search.

I Don't Have a Distributor

Don't have a Distributor? No worries… We'll hook you up.

After your order is processed we'll assign you your very own Distributor who may contact you directly. Look for an email from them as they provide personalized product support. By clicking below you are giving LifeVantage consent to share your name and email with your assigned Distributor.

Your Distributor is Steve & Renee Price

Welcome to my website! Now you're ready to shop 'til you drop.

Find it fast! Start typing on any page to quickly search your market.